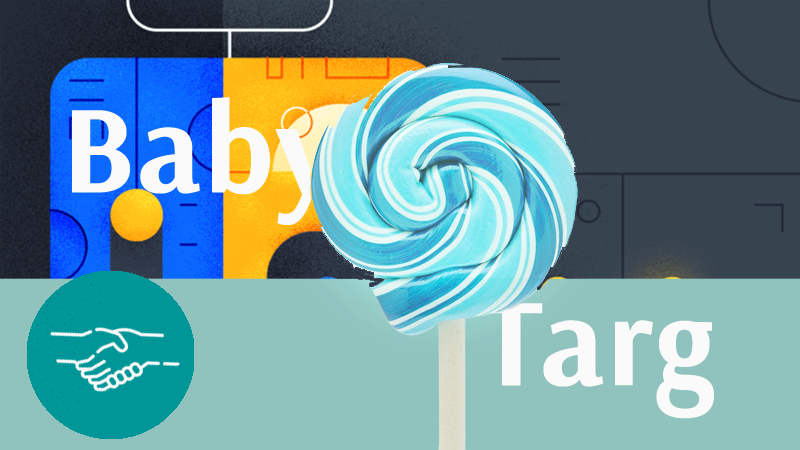 Residents of the City

Baby Fair is one of several cyclical projects of the Varietae Foundation. Every year in the spring time the inhabitants of Szamotuły and nearby towns have an opportunity to find various items of clothing for their children in one place and at the same time take advantage of various attractions for their children provided by local entrepreneurs.

“The 7th position in the ranking of socio-cultural events published by the szamotuly.naszemiasto.pl portal is a great honor. Especially that the Baby Fair is a grassroots initiative, which from its very beginning did not have an organizational budget. Every single zloty allocated for this purpose came from the exhibitors themselves, the Foundation’s resources, and sponsors. The Baby Fair is a perfect example of how initiatives can be carried out in our local community if the people themselves are involved in them from start to finish,” says Tomasz Sobol, a member of the Foundation Council and the Founder of the Foundation.

Today, Baby Fair is one of the most recognizable projects of the Varietae Foundation, implemented since 2013. Hardly anyone remembers, however, that the first edition of this project was organized in the space of about 32 m2, made available thanks to the midwife, Agnieszka Kamińska-Nowak, who made her own place available for this purpose. Subsequent initiatives were much bigger and were carried out in the newly opened NGO Support Center in Szamotuły.

It should be noted that the Baby Fair and its subsequent editions would not have developed without the openness to other people’s ideas. The coordinator of the first editions, Anna Sobol, founder of the Varietae Foundation, has created a space for participation not only for exhibitors, but also for local entrepreneurs for whom the Baby Fair is an opportunity to present their offers to potential customers. The excellence of the project lies in developing the concept of the “Baby Market” as an enterprise with residents in mind and for residents who have children. BT has evolved thanks to the Secret Group of Women, gathered at the Varietae Foundation, and to the support and openness of the authorities of the School Complex No. 2 in Szamotuły, who have made the Nałęcz Hall available for the event. The last editions were conducted thanks to the perseverance and energy of: Ania Bielaczyk, Agnieszka Jaskorzyńska and Katarzyna Jaskorzyńska as well as volunteers supporting the Varietae Foundation – especially in the preparation phase.

For a complete listing of 20 events in Szamotuly, visit  www.szamotuly.naszemiasto.pl 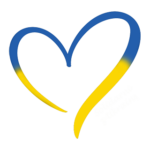